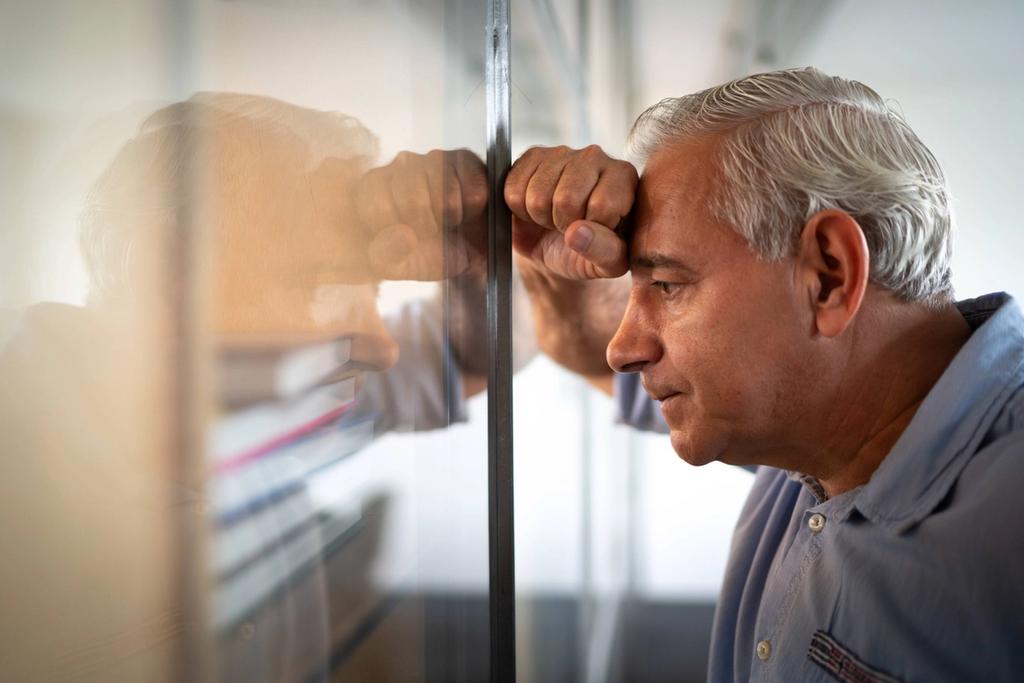 Age Discrimination in California Employment Law: You Might Be Protected!

In this article, I’m going to show you how California and federal law protects you from an employer who discriminates against you because of your age. If you were wrongfully terminated or discriminated against based on your age, you might be in a protected class and have grounds for a lawsuit.

If you are over 40 years of age and you have been wrongfully terminated or discriminated against at work due to age discrimination you may have a case. Companies can be sued if they unjustly fire someone who is 40 or older, who has been working at the company for many years if the only reason they were fired was that the company found a younger person to do the same work for a lot less money.

One such famous case was against the L.A. Times, where a jury awarded T.J. Simers $15.4 million dollars for age discrimination. Simers was named the 2000 California Sportswriter of the Year. After 22 years with the L.A. Times he was demoted when he developed health problems. Simers filed a lawsuit alleging that the paper had created working conditions designed to force him out and that it discriminated against him because of his age and disability. The case was appealed multiple times and was a very contentious battle.

58% of Americans age 50 and above say they feel older workers face discrimination in the workplace, and 75% consider their own age to be a detriment when looking for a job, according to a survey conducted by The Associated Press-NORC Center for Public Affairs Research.

Additionally, among workers aged 50 and older, about 20% think they have been passed over for a promotion or a raise due to their age. Only 6% of older adults say their age is an advantage.

Here are three areas of lawsuits that may arise based on your age that you need to know about.

Age discrimination happens all the time in the workplace. Don’t let it happen to you. Here is a summary of the law in California Jury Instruction No. 2570 (CACI) regarding what you need to prove in an age discrimination lawsuit in a California state court case. To establish a claim, you must prove:

To see the actual text and all the notes in CACI No. 2570, take a look at my blog article entitled, What law applies to your California personal injury case? That article contains step-by-step instructions which will show you how to find all of the CACI instructions and notes in CACI 2570 as well as other instructions that apply to employment law.

Age harassment is another type of lawsuit that will arise if you are subjected to inappropriate, harassing, and/or mean statements or actions due to your older age, if it happens on a constant daily basis and over a long period of time. The California Fair Employment and Housing Act (FEHA), California Government Code sections 12900 and 12996, prohibits harassment based on an individual's age.

Be aware that to prove an age harassment case there has to be more than just a few mean comments. The law requires a showing that you suffered “severe” or “pervasive” mistreatment by another employee or group of employees due to your age. The law also requires you to show a “connection” between your mistreatment and your age. In other words, it’s not enough to just claim that you were over 40 years old and were mistreated. You have to prove that a “substantial motivating reason” for your mistreatment was due to your 40+ age.

Finally, to bring a case for age retaliation you need to establish that you suffered an “adverse employment action” by your employer and that a “substantial motivating reason” for it was that you were refusing to participate in some illegal conduct. These can be difficult cases to prove, so be sure to speak with a lawyer if you think you have been retaliated against due to your age.

For more on these subjects, see the U.S. Equal Employment Opportunity Commission (EEOC).

If you have been wrongfully fired or not hired by an employer who discriminates, make sure your next employer is a great one.

Here are some things that a good employer should be doing according to Insperity, a large HR firm that provides strategies and information to companies who want to avoid ageism; which is discriminating against someone based on age:

There are lots of great employers out there and many great resources where you can find information like this that will help you recognize a good employer from a bad one before you decide to take a job.

I hope you found this information interesting. If you feel any of these happened to you or you need a referral to a great employment lawyer, send me a message and I will get right back to you.

And I hope you will ‘LIKE’ this post and ‘SUBSCRIBE’ to my Higher Legal blog and Higher Legal YouTube channel. By doing that you will help me spread the word to others that help is available to people who are looking for reliable legal information.